In Bolu, inspections continue uninterruptedly throughout the province within the scope of combating corona virus. Police and gendarmerie teams impose penalties on those who do not obey the mask and distance rules, especially in crowded areas and busy streets closed to traffic.

Increasing cases in a short time caused concern in the city.

“THE POLICE WEAR A MASK TO WRITE A PENALTY”

Stating that people do not pay attention to the precautions, Gizem Sarıoğlu said, “I think they do not pay much attention. The reasons for wearing this mask so that the police do not write a punishment. Nobody cares. They think that we will catch the Corona virus, it will pass, it will go. I am not afraid of this situation, I am afraid. need to be careful. The situation does not seem to be going to a good place. I don’t think there will be normalization, “he said. 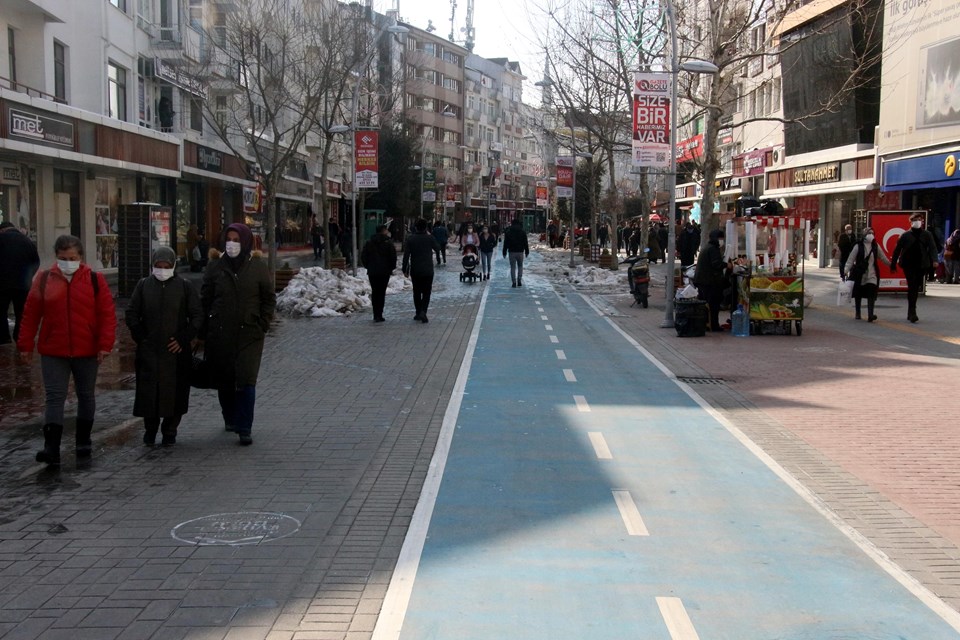 “I DO NOT THINK THAT WILL BE NORMALIZATION IN BOLU”

Niyazi Kocaman said, “Always reckless, always imprudent. The owners of the place are in a deadlock. I hope we can go to normalization, but it seems that we cannot pass.”

“NOT THIS CROWD EVEN IN A NORMAL DAY”