Several recent studies have shown that certain variants of the new type of corona virus can weaken immune protection from antibodies and vaccines obtained with previous infections.

However, antibodies are not the only factor in protection against Covid-19, according to a new study by the National Institute of Allergy and Infectious Diseases (NIAID) in the U.S. The study showed that T cells play an important additional protective role against new variants of the corona virus.

In the study published in the journal Open Forum Infectious Diseases, researchers analyzed the blood of 30 people who had recovered from Covid-19 before new and more infectious mutations appeared. From these samples, they identified a specific form of T cells active against the virus and evaluated how these T cells performed against related variants in South Africa, England, and Brazil. 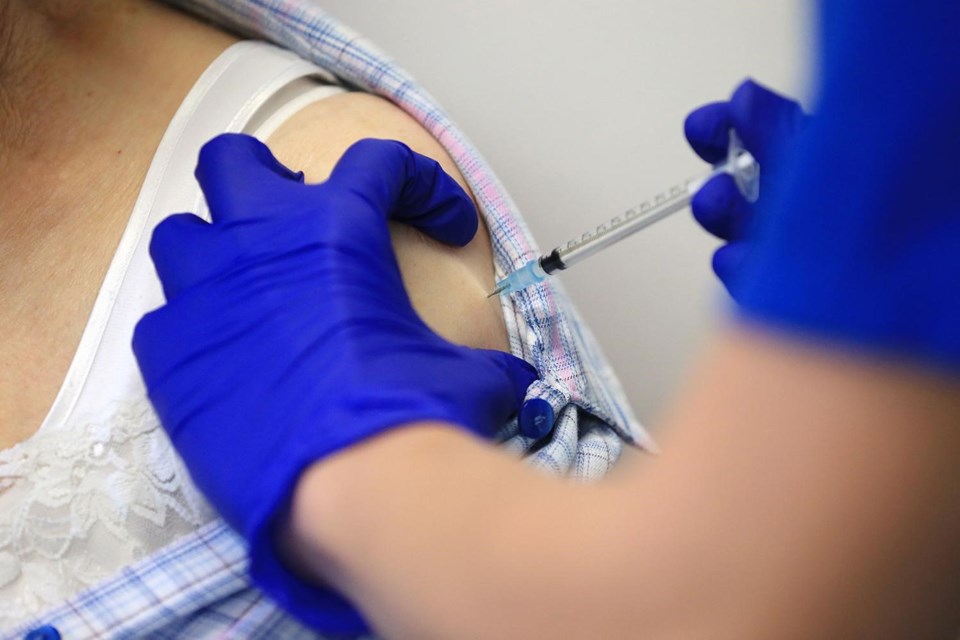 In the results, it was discovered that T cell responses remained largely intact and were able to recognize almost all mutations in the variants studied.

Dr. “Our data and results from other groups show that the T cell response in people infected with the original version of the virus recognizes the major mutations identified in the UK, South Africa and Brazil,” said Andrew Redd.

On the other hand, NIAID researchers said larger studies are needed to confirm the findings. Continuous monitoring is needed for variants that escape both antibody and T cell protection, Redd said. 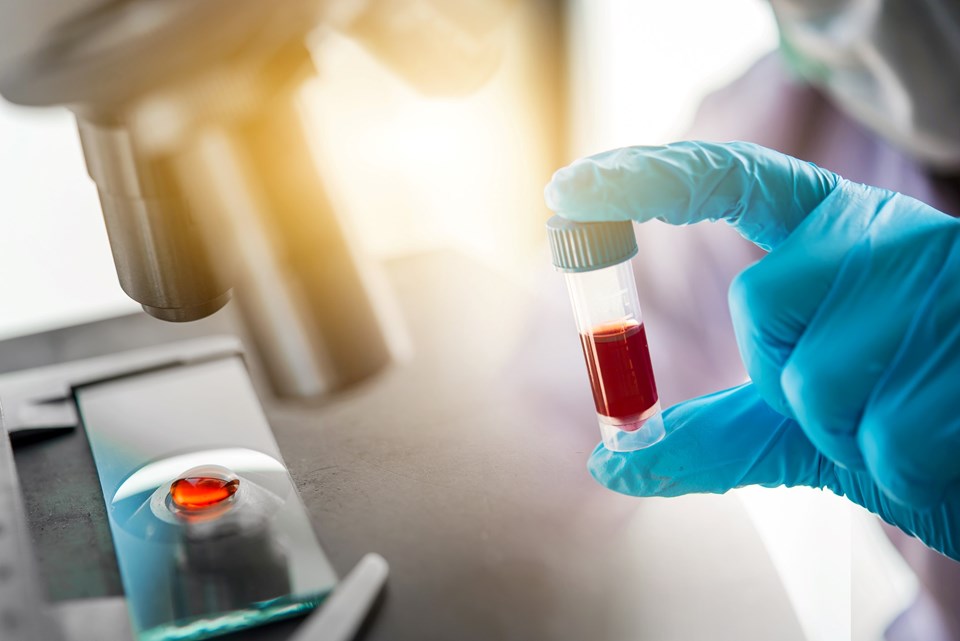 WHAT IS THE DIFFERENCE BETWEEN ANTIBODIES AND T-CELLS?

In cases where the body’s innate immune mechanisms against pathogens (bacteria or viruses are insufficient, the acquired (acquired) immune system comes into play.

The acquired immune system creates 3 main types of lymphocyte cells: B cells, T cells and natural killer lymphocytes (NK cells). B cells form molecules known as antibodies and are the first to step in in the fight against the virus. The presence of antibody proteins indicates that the body has encountered that disease before and has learned to fight. T cells appear as a late immune response after antibodies. Not acting as fast as antibodies, these cells play an important role in controlling an infection and reducing symptoms.