The Economist: Between 7 and 13 million deaths worldwide during the pandemic 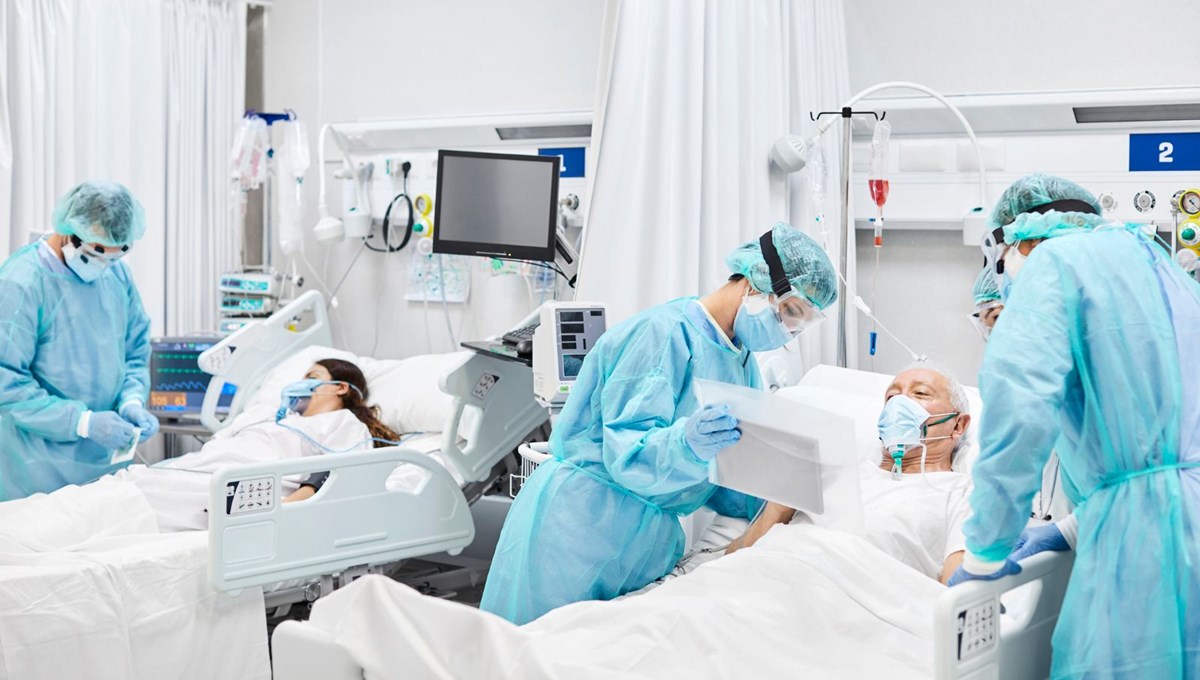 The Economist magazine estimated that the actual number of deaths from Covid-19 worldwide could be between 7 and 13 million. In the model they developed, the researchers collected data on 121 indicators from more than 200 countries and regions to calculate the real balance sheet. Official figures represent a little less than half of the actual death toll of Covid-19, according to the study, and official statistics in many countries exclude victims who did not test positive for corona virus before they died. Accordingly, there were five times more deaths in Russia and 14 times more in Africa. In India, where the epidemic hit hard, more than a million lives were lost this year alone.