The importance of early diagnosis in scoliosis disease – Health News

Başakşehir Çam and Sakura City Hospital Physiotherapy and Rehabilitation Department Clinical Coordinator and Scoliosis Association Board Member Prof. Dr. Evolution Coskun also talked about what needs to be done in the fight against this disease in Scoliosis Awareness Month.

“FEAR NOT OF SCOLIOSIS, but OF BEING LATE”

prof. Dr. While Coşkun said that the most important thing in scoliosis disease is not to be late in the diagnosis of the disease, he said, “Don’t be afraid of scoliosis, be afraid of being late.”

Stating that scoliosis is not just a posture disorder, Prof. Dr. Evrim Coşkun said, “When we look at the books, scoliosis is expressed as the curvature of the spine towards the right or left side of the person when viewed from the front or the back. Actually, this definition is not a very adequate definition. Scoliosis can also occur when the spine tilts forward and backward, or when the spine bodies turn to the right or left,” he said.

Stating that 3 out of every 100 children in the growing age in Turkey have scoliosis, Coşkun said, “The point that we regret most here is that neither they nor their families are aware of the fact that they have scoliosis at a very large rate of 95 percent,” he said. 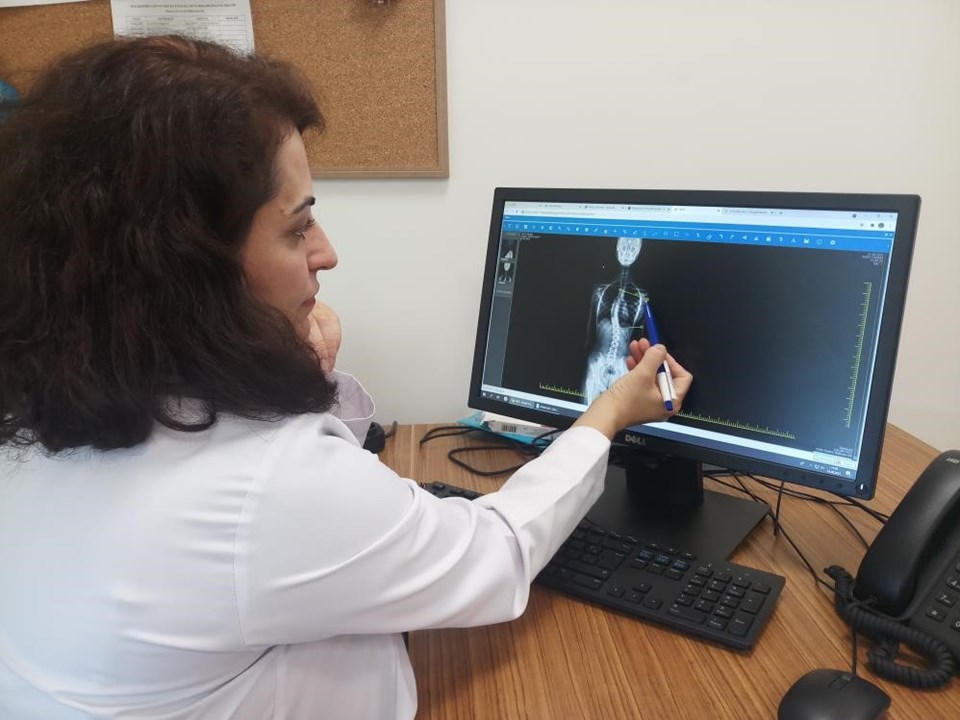 “MUST OBSERVE YOUR CHILDREN BARE FRONT AND BACK”

prof. Dr. Coşkun explained what should be considered in order to be aware of scoliosis: 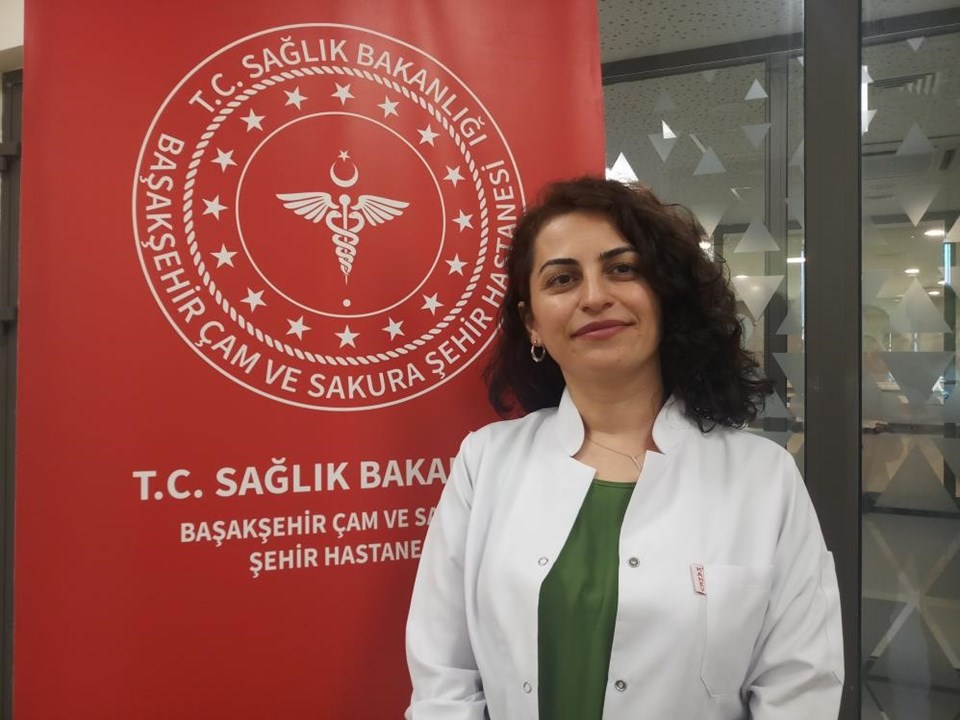 “DOES THE PELVIC BONE STAND THE SAME WAY OR IS ONE SIDE FRONT AND ONE SIDE BACK?”

The areas that will provide our awareness the most is to look at the symmetrical and equal size of the skin folds. We need to watch from the back to see if the distances from the elbow and forearm areas to the body are the same. Does the Pelvis Bone, which is popularly known as the pelvis bone, stand in the same way or is one side forward and one side backward? You have to look at it.”

“EVERY DETECTED SCOLIOSIS DOESN’T HAVE TO BE SURGERY”

Coşkun said that when scoliosis is diagnosed early, the disease can be prevented with treatments such as exercise or corset, and said, “Does every detected scoliosis have to be surgical? No it is not. It can also be treated with exercise or a corset, which we call conservative treatment. Sometimes, in more advanced cases, surgical intervention may be considered. Don’t be afraid of scoliosis, be afraid of being late,” he said.