In India, which is among the countries most affected by the new type of corona virus epidemic, the daily number of cases has exceeded 100 thousand for the first time.

According to the statement made by the Ministry of Health of India, 103 thousand 558 new cases were detected in the last 24 hours, the total number of cases reached 12 million 589 thousand 67.

AT THE SUMMIT OF THE LAST 7 MONTHS

For the first time after the USA, a country exceeded 100 thousand in the number of daily cases, while the highest level in India was recorded as 97 thousand 859 on September 16, 2020.

While 57 thousand 74 cases were recorded in one day in Maharashtra, which was most affected by Covid-19, hospitals in the city had a hard time trying to treat patients.

Authorities announced that shopping malls, bars, movie theaters and places of worship will be temporarily closed as of today, due to the high number of cases in the state of Maharashtra. The state also imposed a curfew between 20.00-07.00 on weekends and weekdays. 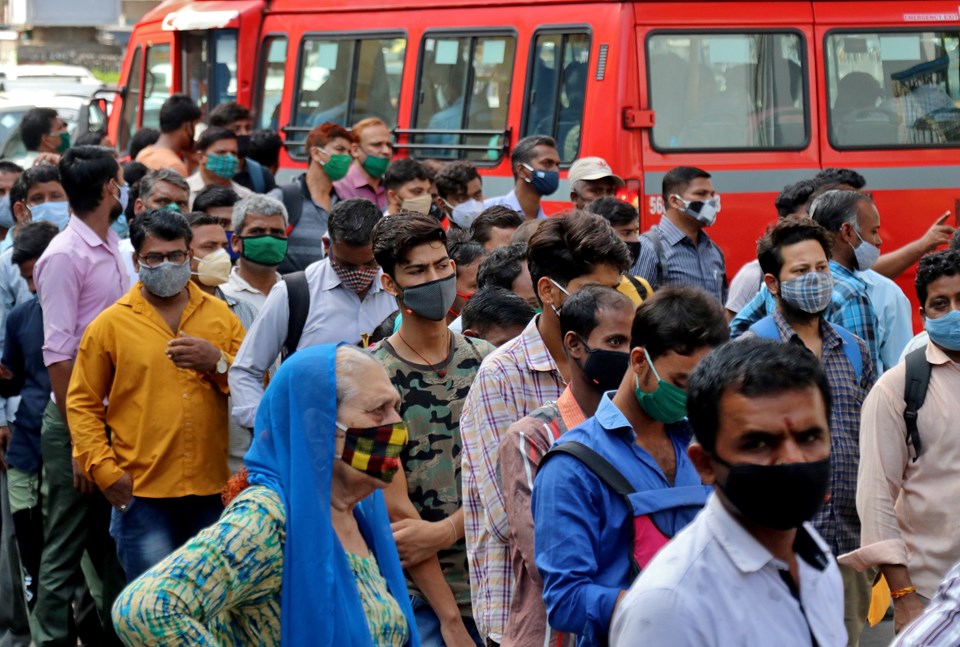 After the authorities eased the restrictions in the country in Febay, the public stopped wearing masks and the social distance, then the number of cases increased 12 times.

It was found that some citizens in the country were infected with the virus because they stopped wearing a mask after being vaccinated.

According to the “Worldometer” website, where Kovid-19 data was compiled, India is “the 3rd country with the highest number of cases in the world and the 4th country with the most casualties due to the virus”.