Made across the country Covid-19 The positivity rate of the tests increased from 6.47 percent on 21 February to 19.44 percent on 21 April, tripling. According to the information compiled from the Ministry of Health data, 5 million 126 thousand 855 Covid-19 tests were carried out in January, the daily average test the number was 165 thousand 382.

In the quarry, where an average of 8 thousand 671 cases were detected per day, the average of the tests positivethe ratio was recorded as 5.24 percent.

With the increase in Covid-19 cases across the country in March, there was a significant increase in the positivity rate of the tests.

In March, a total of 5 million 403 thousand 401 Covid-19 tests were performed, with an average of 174 thousand 303 per day. The average number of cases per day was 19 thousand 858, and the average rate of positivity of the tests was calculated as 11.39 percent.

According to the data, the positivity rate of Covid-19 tests, which was 19.44 percent on April 21, increased three times compared to 6.47 percent on February 21. 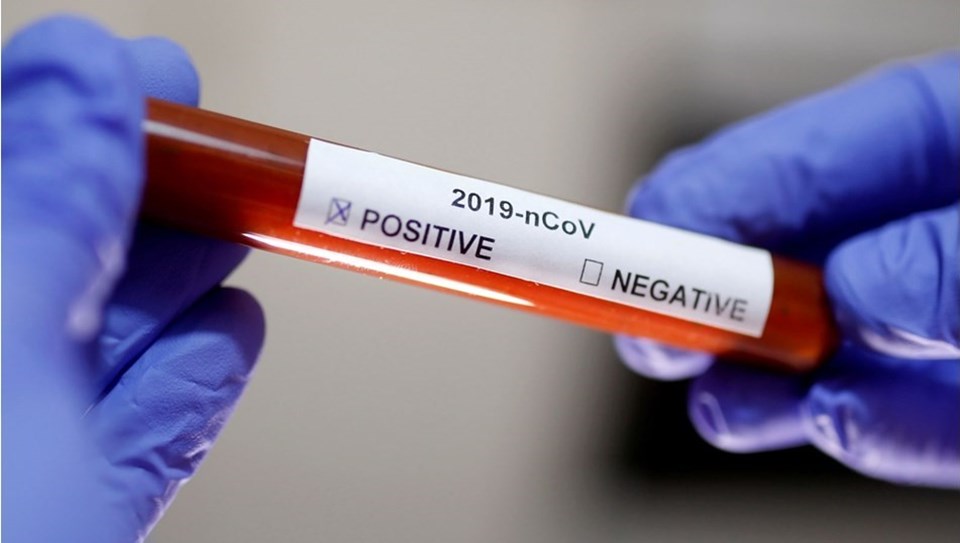 “THIS SITUATION IS VERY BAD REFLECTED IN HOSPITALS”

Ministry of Health Coronavirus Scientific Committee Member Prof. Dr. Sema Kultufan Turan evaluated the reasons for the positive rate of the tests to reach these levels.

Stating that there was not only one reason for this situation, Turan said, “The first reason underlying this was the mutation of the virus, the spread of mutant viruses in the society. The second was the increase in the mobility of the society. For all these reasons, unfortunately, the rate of positivity has increased. This situation is reflected in hospitals very badly. It creates a burden of hospitalization, and there is intensity in wards and intensive care units. ” he spoke.

Underlining that everyone should follow the precautions and rules in the fight against Covid-19, Turan said, “When people stay at their homes on weekends and spend time outside in crowded places, this situation is reflected in the numbers within 3-4 days.” said.

“WE DO NOT KNOW WHO CARRY THE VIRUS”

Turan warned that the number of cases and the rate of positivity of the tests will increase unless the mobility in the society decreases.

“Some decisions are made here, but the decisions we make individually are much more important. For example, we should not have large family meals or spend too long in crowded places and indoor environments. We really do not know who is carrying the virus. There is a possibility of getting sick. So let’s reduce this mobility as much as we can. ”

“A BIGGER WAVE WILL COME IN A WEEK, IN TEN DAYS”