The relationship between Covid-19 and neurological diseases has been explained: Corona virus reduces the volume of gray matter in the brain – Health News


Approximately 15 percent of patients hospitalized due to Covid-19 experience neurological problems. Symptoms that are more common in severely ill patients include unconsciousness, brain fog, and hallucinations. However, the physical effects of Covid-19 on the brain were not fully understood before.

Researchers led by Georgia State University in Atlanta analyzed tomography scans of patients undergoing evaluation for neurological symptoms at a hospital in Brescia, Italy. The team found that the amount of gray matter made up mostly of the cell bodies of neurons decreased in the outer layer of the patients’ brains or cortex.

It was stated that 58 of the total 120 patients examined in the study were Covid patients, and 62 tested negative. The team matched the two groups by age, gender, and other illnesses. While the researchers did not see a significant difference in gray matter volume in the second group, they found several differences among Covid-19 patients. 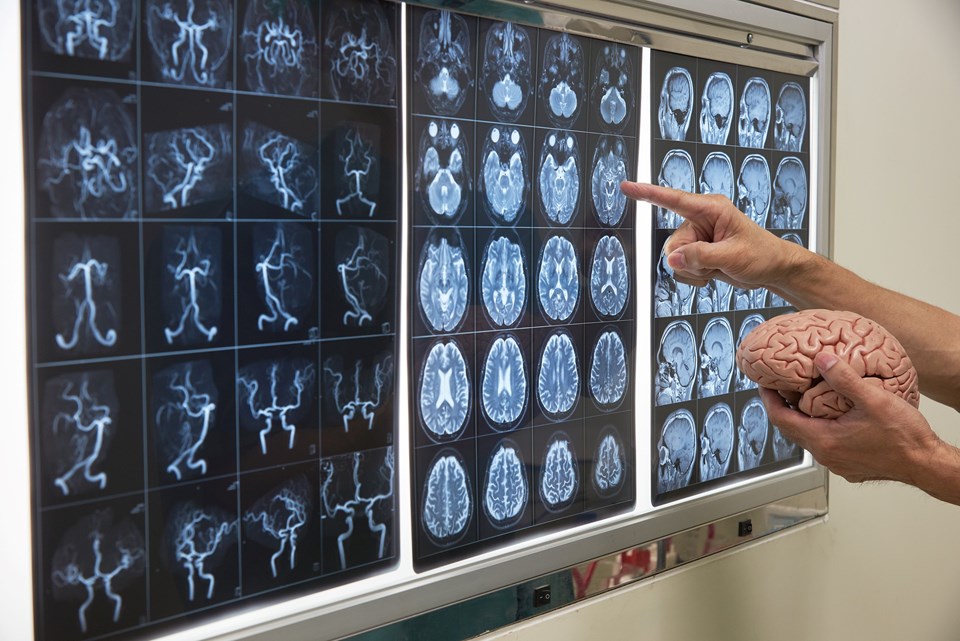 The results showed that the volume of gray matter in the frontal lobes of the brain decreased in those who needed oxygen therapy compared to those who did not. It was observed that the lower gray matter volume in the anterior regions was associated with severe neurological symptoms that persisted for up to 6 months after the patients in question were discharged from the hospital. The same was observed in patients who had fever during their illness.

The study, published in the journal Neurobiology of Stress, found that the reduction in gray matter in the frontal regions of the brain was associated with agitation (more or less inconsistent excessive behavior manifested as behavioral and mental excitability, depending on the causes of personal mental disorder in general, as well as the attitude and behavior of the environment), and this The situation suggested that patients who recovered may underlie the mood swings that they often experience. 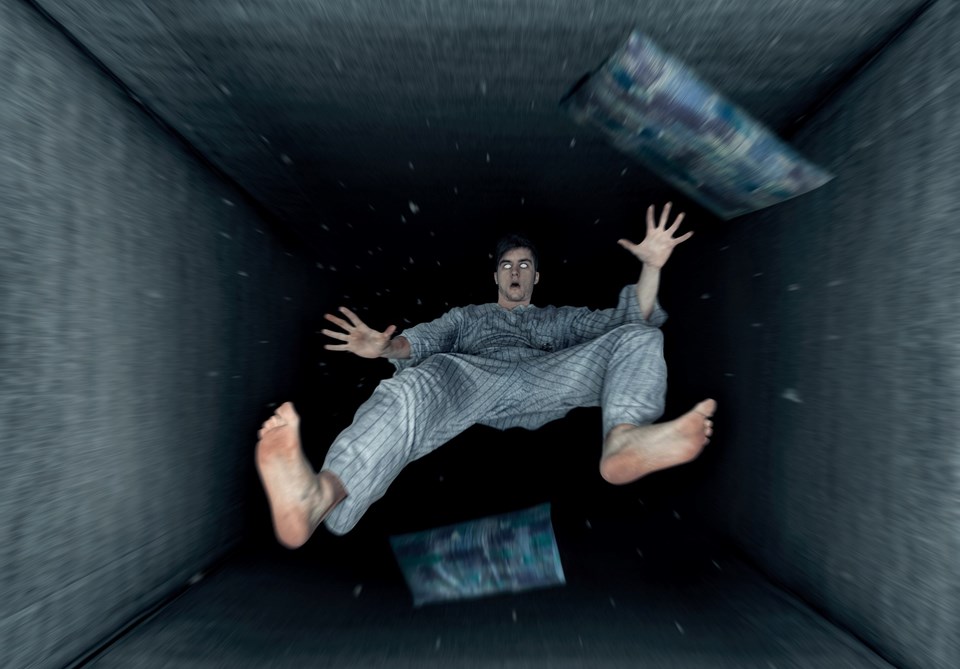 “Neurological complications are increasingly being documented for patients with Covid-19. In other mood disorders, such as schizophrenia, also in the gray matter,” said senior author Vince Calhoun, director of the three-institution Neuroimaging and Data Science Translation Research Center (TReNDS) and a professor of psychology in the State of Georgia. “It has been shown to be a decrease and is probably related to the way gray matter affects neuron function.”

On the other hand, scientists reported that the results of the study could be used to determine patients’ long-term outcomes or to evaluate treatment options. The authors of the study stated that Covid-19 infection could indirectly damage areas of the brain identified due to fever or lack of oxygen. 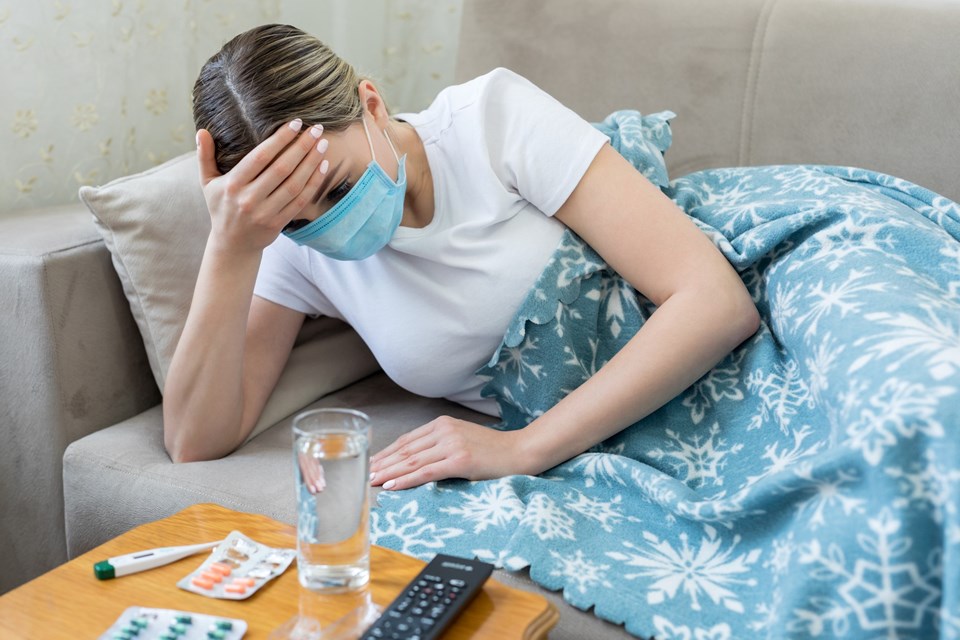 Gray matter is the area in the brain responsible for information processing. The signals generated here go to other areas of gray matter or sensory areas. The resulting signals direct the body’s activity by activating the motor areas.