Torture under the name of ‘alternative medicine’: Back treatment with a clothesline 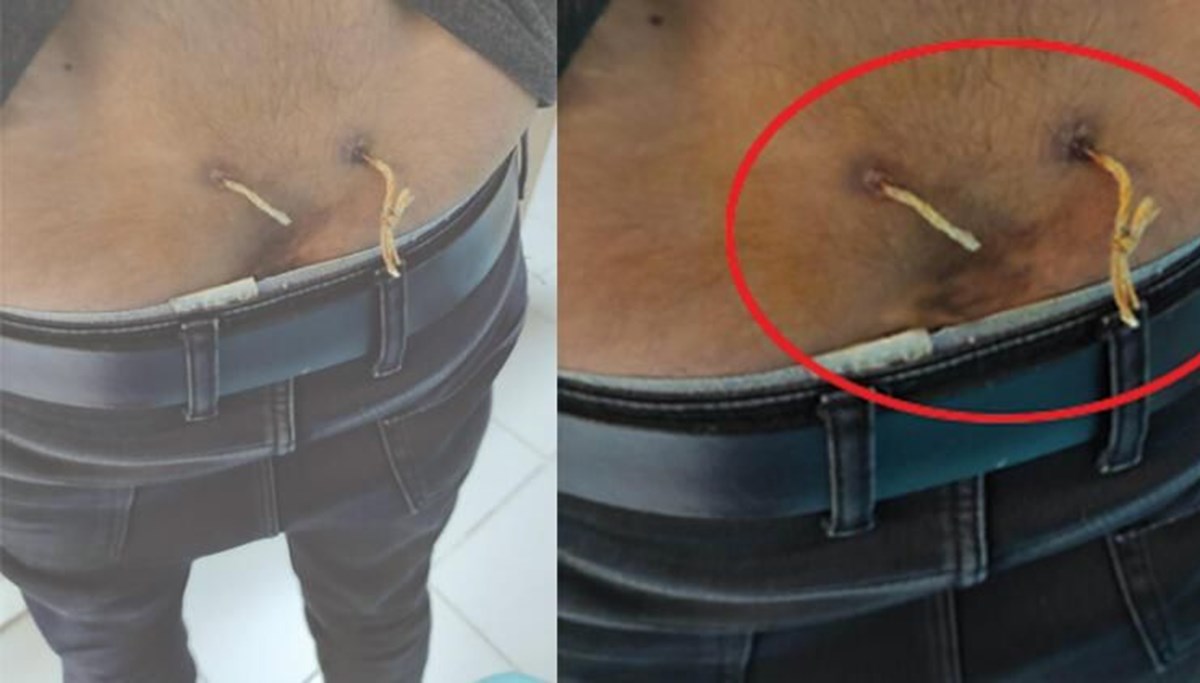 ‘Traditional and Complementary Medicine Practices’, which should be done under the control of a doctor, turns into torture when you go down the stairs. The last example of those who applied to these places with the hope of treatment and came face to face with death was seen in Elazig. In a patient who went to the doctor with the complaint of low back pain, it was seen that there were two holes in his waist and a clothesline was inserted under the skin.

A 25-year-old male patient living in Elazig went to the doctor with a complaint of low back pain. Starting the examination, Orthopedic Specialist Dr. Noyan Dirlik was shocked by what he saw.

Two holes were made in the patient’s waist and a clothesline was passed under the skin. It was determined that a person who said that he would treat the patient’s complaint, who had no training, did this and that he developed an infection in his waist as a result of the application.

According to the news of Buse Özel from Hürriyet newspaper, the male patient dealing with animal husbandry was diagnosed with ‘ankylosing spondylitis’ 2 years ago. Dirlik said:

“The patient, who was diagnosed 2 years ago, tried many treatments, but when the pain did not go away, he resorted to different methods. The last time something like this happened. The patient had some infection, but this is a very risky situation. If the infection progresses to the nerve roots, nerve damage may occur. If this infection progresses, it can lead to death. We come across such useless applications under the name of alternative medicine. The patient has been living like this for 5 months.

Traditional and Complementary Medicine Practices (GETAT) started to be implemented in public hospitals with a regulation issued by the Ministry of Health in 2014.

Among these applications, there are 15 applications such as acupuncture, hypnosis, phytotherapy. Stating that these applications should only be done under the control of a doctor, Health Sciences University Bağcılar Training and Research Hospital GETAT Responsible Physician Dr. Kanat Tayfun stated that the practices called ‘under the stairs’ bring more harm than good to the patient.

Stating that applications such as cauterization, burning, threading harm the patient, Dr. Tayfun said, “According to the law and regulations, these applications can only be done by doctors. Our people should not respect anyone who says that they practice applications such as mesotherapy and hypnosis by saying, ‘I took a hand, I learned it at the stove, our family is also a healer,’ even though there is no doctor.”