Turkey Health Tourism Association President: We will be the leading country in health investments


Turkish Health Tourism Association (TÜSATDER) President Servet Terziler, in a written statement regarding the figures for the first quarter of the year, reminded that around 700-750 thousand foreigners came to Turkey for hair transplantation only in 2019, and stated that the number per quarter is 180 thousand.

Noting that the number of tourists coming to Turkey for hair transplantation, eye, dental and aesthetic treatments in the first quarter of this year was approximately 125 thousand, Tailors said, “Despite this decline due to Covid-19, people have transferred from different countries to Turkey in the past 1 year “It would be appropriate to say that in the first quarter of this year, we have achieved only 50 percent of the 2019 figures.” 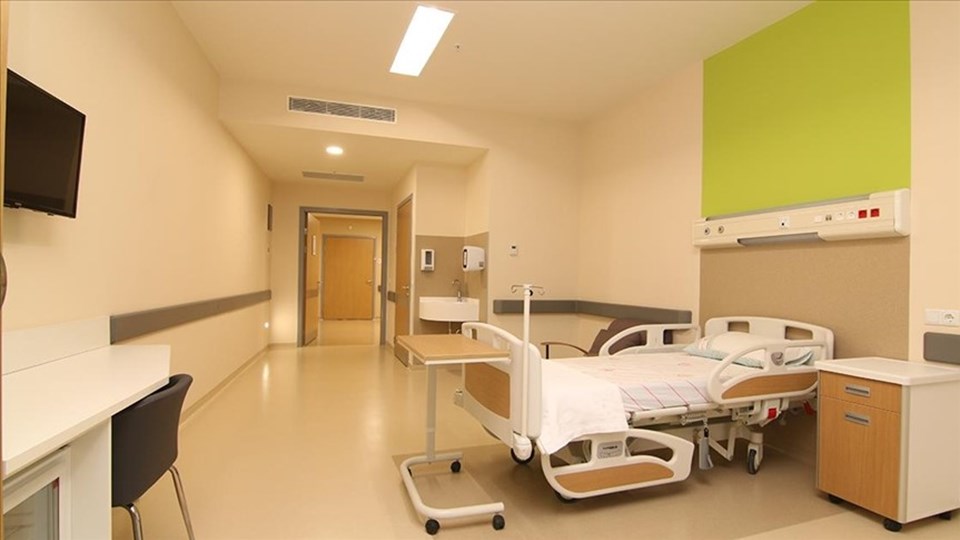 The tailors made the following statements, stating that the health tourists who prefer Turkey for treatment are predominantly from European countries:

“Our patients from countries such as the Netherlands, France, Germany and Belgium continued to come. Apart from Europe, the Asian region also saw that Turkey competed in the top league in health tourism. In this context, we had guests from India in the first quarter.

Northern Europe, Russia and Turkic Republics prefer our country for health tourism and treatment. On the other hand, as we all know, health tourists prefer hair transplantation the most in our country. It would not be wrong to say, secondly, aesthetic operations and thirdly, dental treatments. Then I can say that we are preferred for eye, medical aesthetic applications and general health services, respectively. “

“WE WILL BE THE LEADING COUNTRY IN HEALTH INVESTMENTS”

Stating that Turkey will be the leading country in the world in terms of health investments, Servet Terziler made the following evaluations: 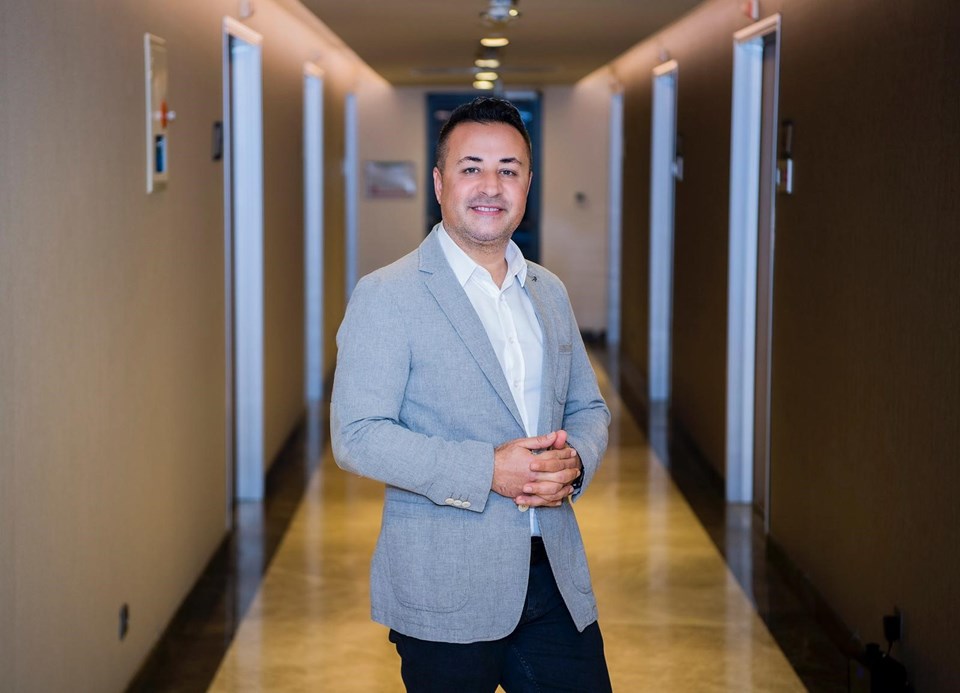 “Our hopes, dreams and goals are very high. We proved to the world how good our devoted human resources are, especially in the field of health infrastructure, intensive care infrastructure, general health services and perhaps most importantly, health.

From this point of view, it is expected that health tourism in Turkey will take off seriously. Especially considering the momentum that started in 2014, we are at a good point in health tourism.

We observe that normalization will increase rapidly after May 17 and we will be in a very good place at the point of normalization as of June 1. For this reason, I believe that a feverish trend will occur in terms of closing the health tourism gap from June. It is not even sincere that we will compensate for our losses in the first quarter in the second half of the year. “

Noting that health investments will not stop despite the epidemic, tailors reported that there are already many new hair transplant centers, aesthetic centers and private hospital projects.

Servet Terziler used the expression “I believe that Turkey will be the leading country in the world in terms of both infrastructure and investments in the field of health”.