Serhat Gümrükçü was born in Izmir in 1982, after completing his education at Dokuz Eylül University Faculty of Medicine, he completed his doctorate in immunology and oncology after his genetic expertise in Russia First Moskow State Medical University.

Gümrükçü, who has been conducting cell and gene therapy research in the field of cancer and infectious diseases since 2013 in the USA, has continued to work in the laboratory named after the Seraph Research Institut in Los Angeles, Southern California since 2018.

Customs, in the center, where he was the director of clinical research, prepared a “treatment method that aims to destroy the virus at the cellular level using the components contained in it” with his team.

It was concluded that the method called Hijack RNA, developed under the presidency of Serhat Gümrükçü, using SARS-CoV-2’s own main protein enzymes, inactivated and destroyed the virus within 48 hours in its trial on animals.

Within the scope of the research, the clinical results of which were announced at the international conference called Retroviruses and Opportunistic Infections, FDA approval was applied for the trial on humans.

After the method is successful on humans, it is aimed to be used both as a therapeutic and preventive by spraying the drug into the mouth once at intervals such as 9-10 months.

In addition, with this method, it is aimed to prevent SARS-CoV-1, SARS viruses that will mutate, and outbreaks caused by corona viruses.

“WE HAVE STARTED TO TRIAL IN HEPATITIS B INFECTIONS”

Serhat Gümrükçü said that he focuses on destroying the new type of corona virus using the components it contains.

Explaining the working mechanism of the treatment method called Hijack RNA, Gümrükçü gave the following information about the working process:

“Normally, while fighting viral infection, scientists try to develop drugs to target and block the enzymes of viruses. Three years ago, I thought that a different mechanism of action could be developed. I developed a treatment model. In this model, the drug interacts with the enzyme and signals” kill yourself “to the cell and the virus. We started to try on hepatitis B infections. The corona virus epidemic occurred. Like all research laboratories around the world, I added this virus to my research studies. I finished and started cell studies. “ 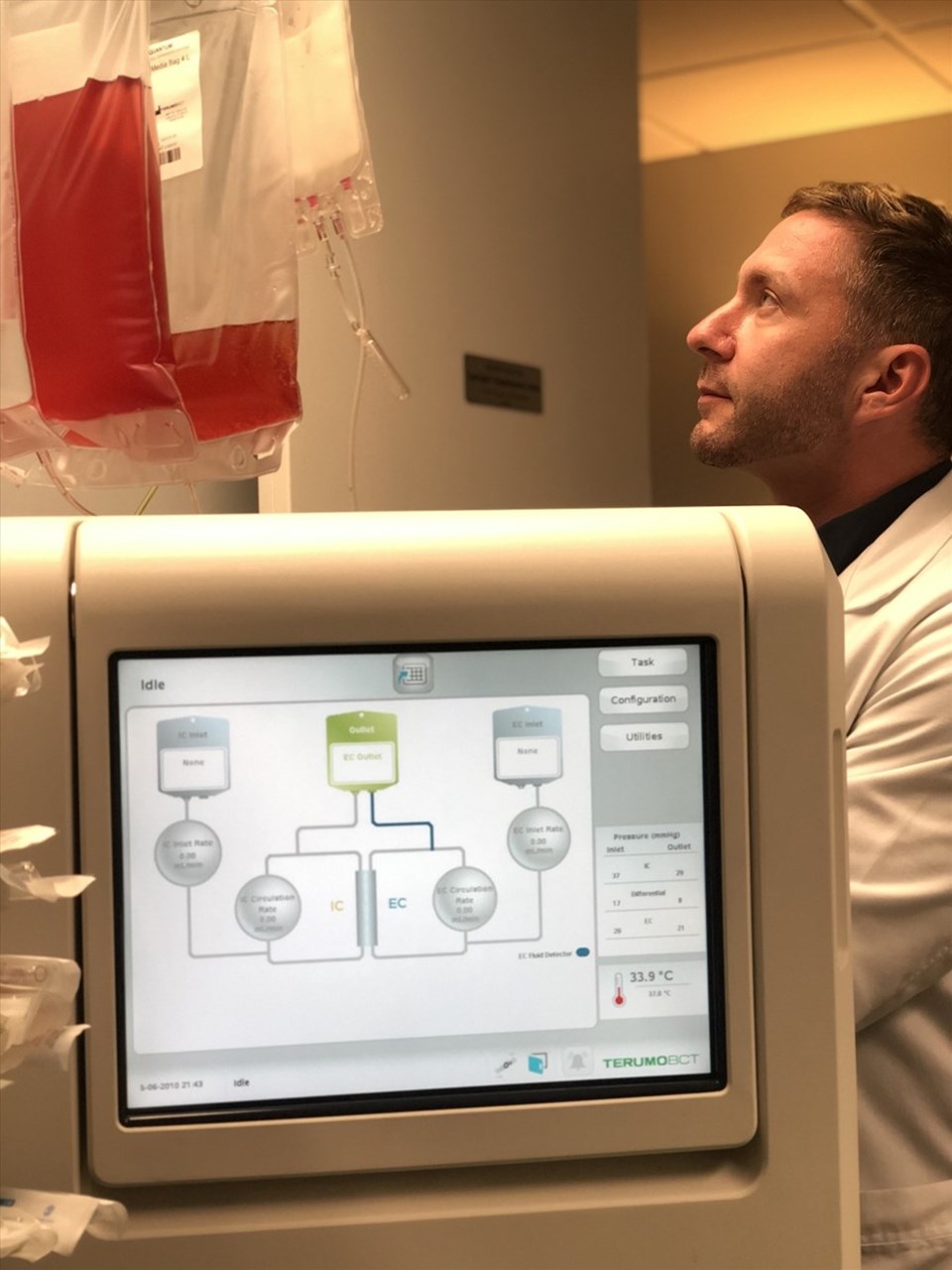 REMOVES IN 6 DAYS WITH A SINGLE DOSE

Gümrükçü noted that the mechanism he introduced in international scientific congresses received very positive reactions and that some universities started experiments on animals in cooperation with this process.

Pointing out that they can eliminate the corona virus in 6 days with a single dose of drug after animal trials, Gümrükçü said, “In animal studies, the dose of infection and the amount of virus are much higher than that of humans. When we infect animals with coronavirus, we infect animals with approximately 10 thousand times the amount of virus transmitted to a human. The translation of this is different. If animals can recover in 6 days with this high virus rate, we estimate that the healing effect in humans will be 2-3 days. “

Dr. The customs broker announced that mice, rats and rabbits were used in animal studies, and they plan to get FDA approval and begin human studies within a month.

COLLABORATION WITH SCIENCE PEOPLE OF THE WORLD

Explaining that he announced his work to the world’s leading scientists at the Retroviruses and Opportunistic Infections conference in March, Gümrükçü said that he received an offer from famous researchers for a joint study.

Stating that they started to work with the University of Texas, the French Institute of Health, and the University of Melbourne, Gümrükçü said, “Since the drug we developed targets the enzyme that is very important for the virus to survive, mutations cannot be saved. Because if the enzyme mutates, the virus cannot survive. and we think it will prevent future mutations. ” he spoke.

TO BE USED AS A SPRAY

Gümrükçü noted that they formulated the drug as a spray and expected it to be effective for 9-10 months with a single dose squeeze, “We expect the drug to be released before the end of this year. The drug stays in your lungs and respiratory system for months. This shows that it can be used not only for treatment but also for protective purposes. It will be effective against all variants and the virus will not be one step ahead of us, we will be one step ahead of the virus. ” used the expressions.

Customsman stated that they have received offers from 4-5 international companies for drug development, the institute works for charitable purposes, and that they aim to distribute the drug equally to all countries with or without financial status.

to announce the name in the scientific world as a Turkish take great pride that expresses Gümrükçü, “Maybe next year she returned to Turkey in a major research institute set up my research I resume my country.” found the assessment.