British scientists announced that they found a link between the spread of the B117 variant in the country and heart disease in cats and dogs. During the second wave of the epidemic, after the increase in pets presenting with myocarditis (heart muscle inflammation) to the Ralph Animal Disease Research Center (RVRC) in Buckinghamshire, veterinarians stated that they were worried about the situation, and as a result of their studies, they saw that the B117 variant could be responsible for this situation.

Luca Ferasin, who led the research, said, “We do not want to cause unnecessary panic. First of all, there is no evidence that the corona virus is transmitted from pets to humans, we think that it is transmitted to them. If veterinarians suspect a potential case of Covid infection, they should be aware of this before they can start testing the animal.” .

TURKEY INCLUDING MORE THAN 85 COUNTRIES HAS BEEN DETECTED In

The highly contagious B117 variant was first detected in Kent in December and quickly became the dominant variant in the UK, accounting for about 95 percent of cases in the country. The mutated virus was also detected in at least 85 other countries around the world, including Turkey. 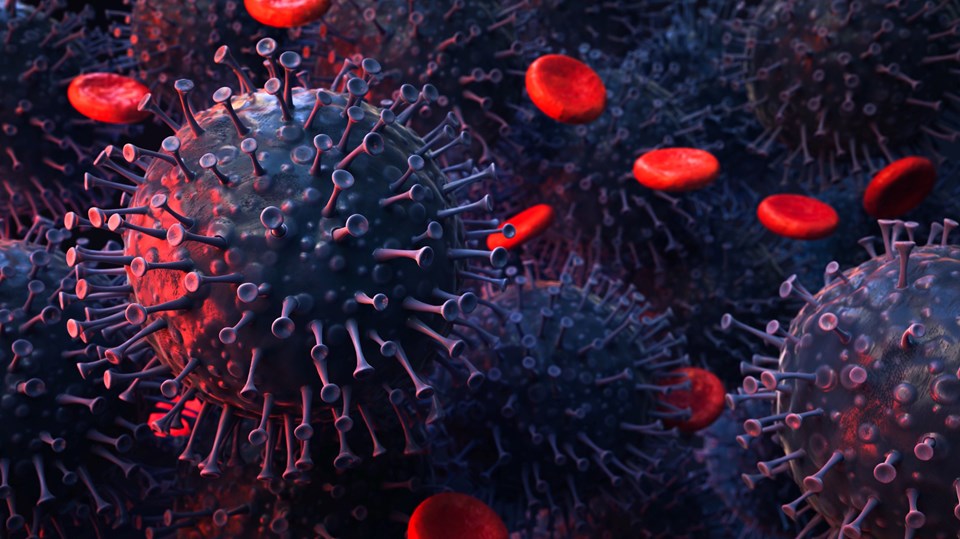 THE FIRST TIME COVID-19 MAY CAUSE SERIOUS SYMPTOMS IN ANIMALS

However, it was previously known that cats and dogs can be infected with the corona virus. However, respiratory tract symptoms such as runny nose, cough, sneezing or conjunctivitis usually appear in animals and after a while they recovered from the disease. The cases in Buckinghamshire were among the first animal infections documented with the B117 variant, and it was the first time in them that the virus could cause serious health problems.

Between December and February, Ferasin and colleagues noticed an increase in the proportion of cats and dogs admitted to RVRC with myocarditis. The number of cases was not very large (only 18 in total), but it was about 10 times the number the animal hospital would normally see at this time of the year.

The researchers said the animals were referred to the hospital after developing symptoms suggestive of heart failure, including lethargy, loss of appetite, rapid breathing or shortness of breath, and severe life-threatening arrhythmia (irregular heartbeat). Two of the cases involved episodes of fainting. Further tests revealed that they were myocarditis.

PARALLELING BETWEEN THE INCREASE OF B117 CASES IN HUMANITIES

However, this increase in pet cases paralleled the increase and timeline in people infected with the B117 variant at the time. Also, in most cases of myocarditis, it was seen that the owner tested positive for Covid-19 three to six weeks before the pet became ill. Most of the pets also tested positive in the corona virus test. 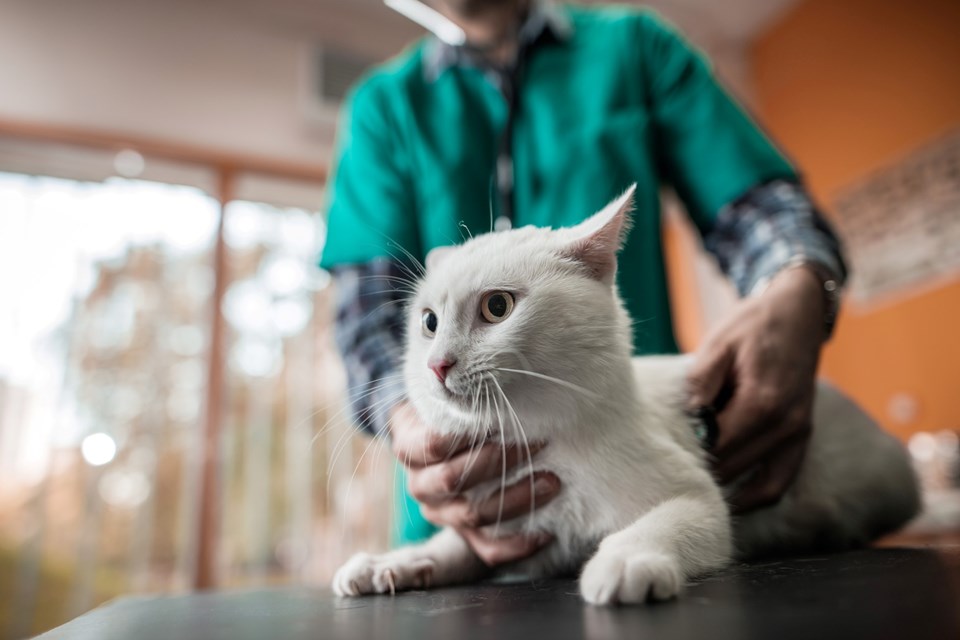 Ferasin added that all animals recovered after medical treatment, except for a cat that eventually had to be admitted to intensive care.

On the other hand, Ferasin stated that at this stage, it is impossible to say how much of the animals infected with the B117 variant could develop these heart problems. “We are a bit cautious. Because we only see heart patients and those in critical condition in our hospital. “My advice is that if people suspect something is wrong with their animals, they should contact their veterinarian immediately.”

In the past few days, three cases of B117 variants have been reported so far in pets outside the UK: a cat and dog from the same household in Texas, USA, and a cat in Italy. In both households, hosts reported that they were previously infected with the B117 variant.

Mick Bailey, professor of comparative immunology at the University of Bristol, said: “The ability of earlier species to infect cats and dogs has been demonstrated both in the UK and elsewhere. Ferasin’s study shows that B117 can also infect cats and dogs, but we shouldn’t be too surprised. Given that it is more easily transmitted in humans, it is obvious that it will be more effective in infecting dogs and cats.