What are the features of the Sputnik V vaccine? What is the effectiveness rate? – Health News


WHAT ARE THE CHARACTERISTICS OF SPUTNIC V VACCINE?

Health Minister Fahrettin by her husband after news that started to be used in Turkey in the eyes of the Russian Sputnik V vaccine has been translated. 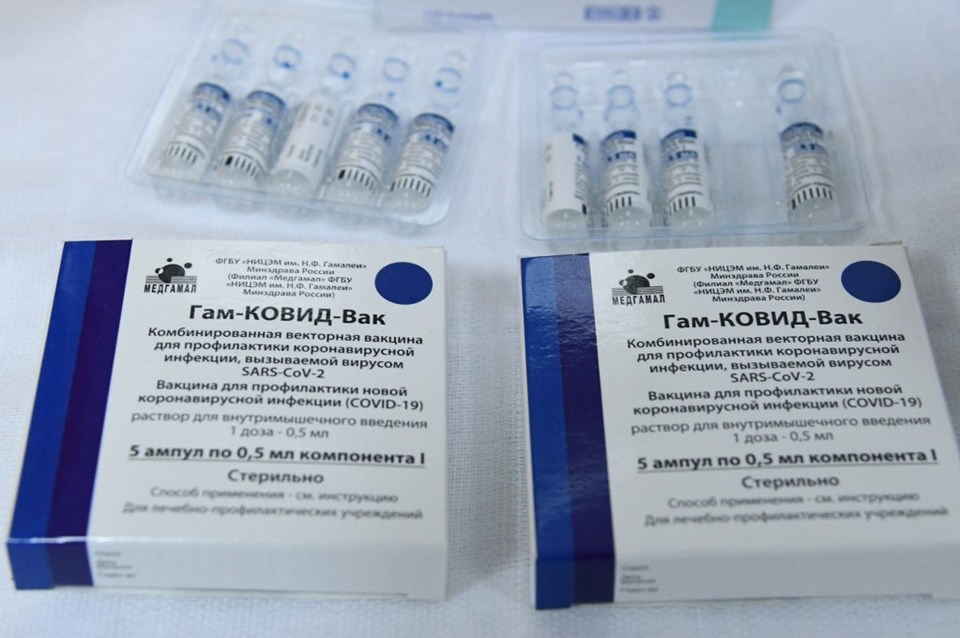 WHAT IS THE EFFECTIVENESS RATE OF SPUTNIK V VACCINE?

The effectiveness rate of the “Sputnik V” vaccine developed by Russia against the corona virus was determined to be 97.6 percent according to the latest data.

Data obtained from 3.8 million people regarding the “Sputnik V” corona virus vaccine developed by the Russian Gamaleya National Institute of Epidemiology and Microbiology were analyzed.

Denis Logunov, the leader of the developer team, announced that the effectiveness rate of the vaccine was found to be 97.6 percent in those people who took both doses.

Earlier this year, The Lancet magazine reported that the effectiveness rate of “Sputnik V” was 91.6 percent. 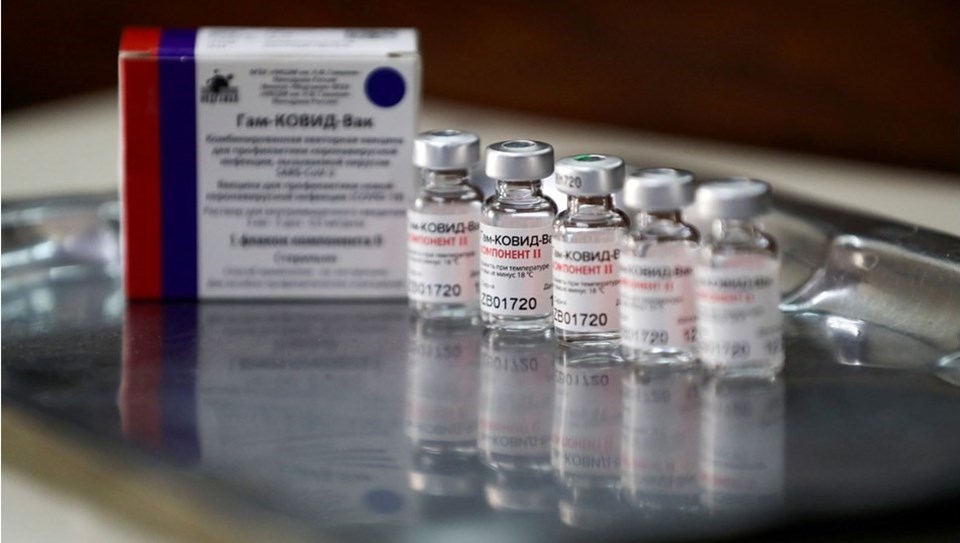 HOW DOES SPUTNIK V WORK?

Sputnik V vaccine, which is the first Covid-19 vaccine to receive official approval in the world, is a vaccine originating from adenovirus (Viral Vector).

In Viral Vector (Adenovirus) vaccines, it is aimed that a virus (adenovirus) that causes flu-like disease (adenovirus) to create immunity in humans by supporting with Corona virus protein after genetic intervention, while the microorganisms in the vaccines are alive, they do not cause disease in humans because they are weakened.

The Sputnik V adenovirus (Viral Vector) vaccine, which can be stored in refrigerators at temperatures between 2-8 degrees Celsius, is administered in two doses.