What is black fungus (mucormycosis) disease? 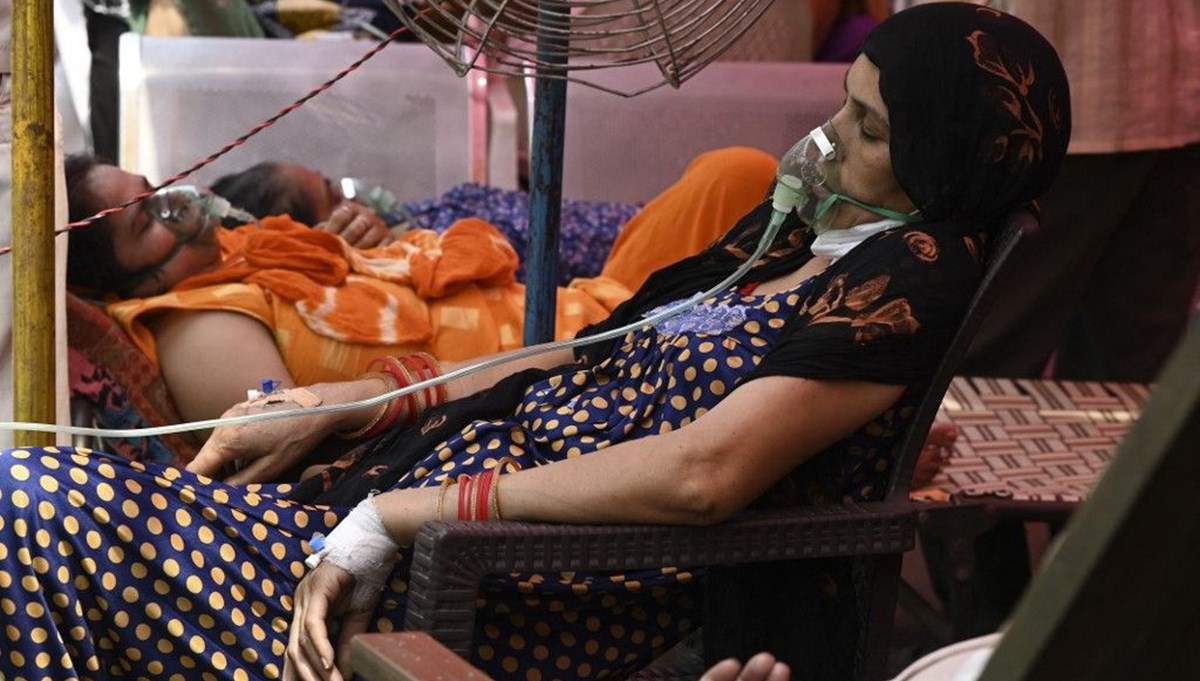 An epidemic of “black fungus” emerged in India that swept the country. For this reason, thousands of patients’ eyes were removed to prevent the infection from spreading to the brain. So what is black fungus (mucormycosis) disease, what are its symptoms?

Mucromycosis, the rare and deadly condition also known as “black fungus,” is caused by naturally occurring molds known as mucromycetes, which can kill people with a weakened immune system.

WHAT IS BLACK FUNGUS (MUCORMYCOSIS)?

Black fungus (Mucormycosis) is a very rare infection. It is usually caused by exposure to mucor mold, which is found in soil, plants, manure, and rotting fruits and vegetables. Affecting the brain, sinuses and lungs, black fungus can be dangerous in people with diabetes or severely compromised immune systems, such as cancer patients or people with HIV/AIDS.

ARE BLACK MUSHROOM CAUSED BY STEROIDS?

Doctors believe the epidemic was caused by the steroids used to treat severe Covid-19 because the drugs lower immunity and raise blood sugar levels.

WHAT ARE THE SYMPTOMS OF BLACK FUNGUS (MUCORMICOSIS)?

Facial swelling and black lesions are among the main symptoms of the disease. In some sources, it is said that darkening or color change, blurred or double vision, chest pain may also be symptoms.

WHAT IS THE TREATMENT OF BLACK MUCORMICOSIS?

Black fungus infection, which is a deadly fungal disease that spreads rapidly, should be taken under control in the hospital based on suspicions. Treatment should be started immediately after diagnosis. Early diagnosis is very important. First of all, it is important to control the underlying disease. The probability of getting rid of the disease with surgery is high.