What is dumping syndrome? 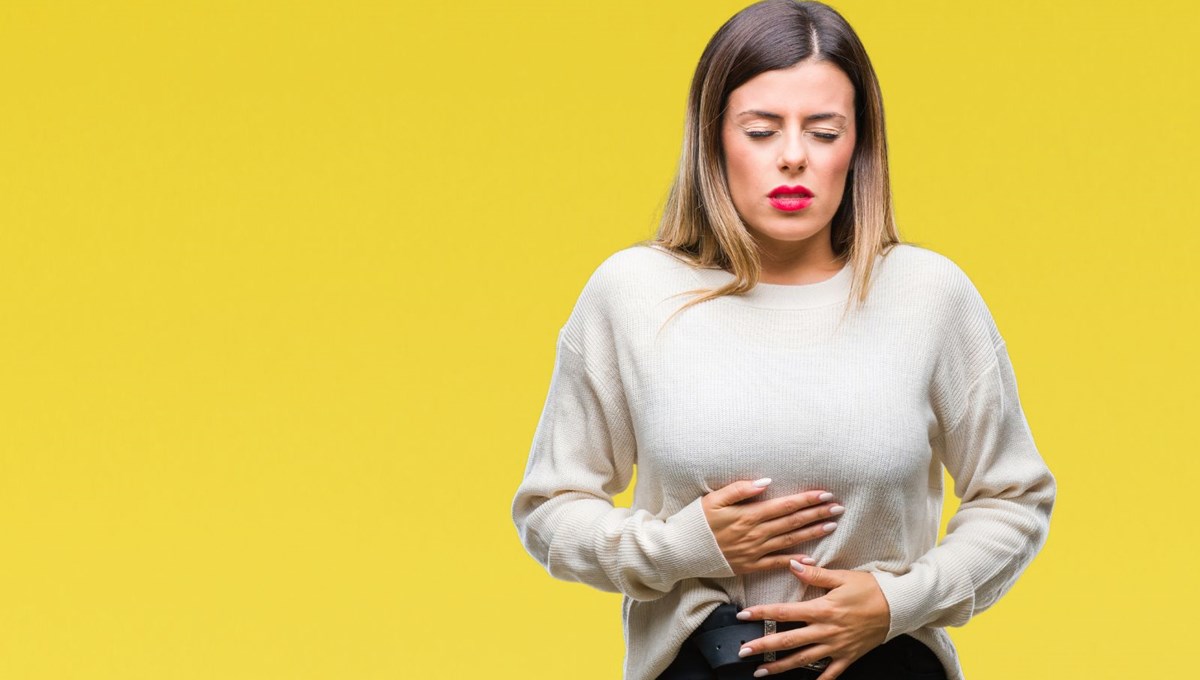 What is dumping syndrome known as metabolic complication that can occur in people with stomach and bypass surgery, what are the symptoms?

Dumping Syndrome, measureIt can be defined as a symptom characterized by rapid emptying of the stomach and may occur after surgeries or gastric bypass surgery, in which some or all of it is removed.

Dumping syndrome, which can cause complaints such as abdominal pain, diarrhea, vomiting, palpitations and cramps, usually 10 to 30 minutes after eating, occurs as a result of the uncontrolled discharge of the food in the stomach into the small intestine due to the cancellation of the muscles at the exit of the stomach. This condition develops suddenly and very rapidly and occurs mostly after consuming foods containing sugar.

WHAT ARE THE SYMPTOMS OF DUMPING SYNDROME?

WHAT ARE THE SYMPTOMS OF EARLY DUMPING SYNDROME?

If it occurs in the first 30 minutes after the consumption of carbohydrate-containing foods, it is called early period syndrome.

– Even if the portion of the food consumed is very small, the feeling of satiety emerges immediately.

– Increases in heart rate, a feeling of heart palpitations

Pain in the stomach

– Vomiting, vomiting, feeling of nausea in the stomach

WHAT ARE THE SYMPTOMS OF LATE DUMPING SYNDROME?

Symptoms experienced 3 hours after or after intake of foods containing carbohydrates are as follows;

The emergence of a feeling of hunger

-There are turbidity situations experienced

HOW IS DUMPING SYNDROME TREATED?

– The consumption of foods and drinks containing sugar should be avoided.

The fact that sugar is found in alcohol and dairy products should not be denied, and should be fed accordingly.

– Small portions should be consumed in meals.

-Foods should be chewed thoroughly, then swallowed.

-Eating should not be continued after feeling the toughness.

Solid foods and liquids should not be consumed simultaneously.

Fluid intake should take place half an hour before or after meals.

IS A COVID TEST POSSIBLE BY SINGING A SONG?